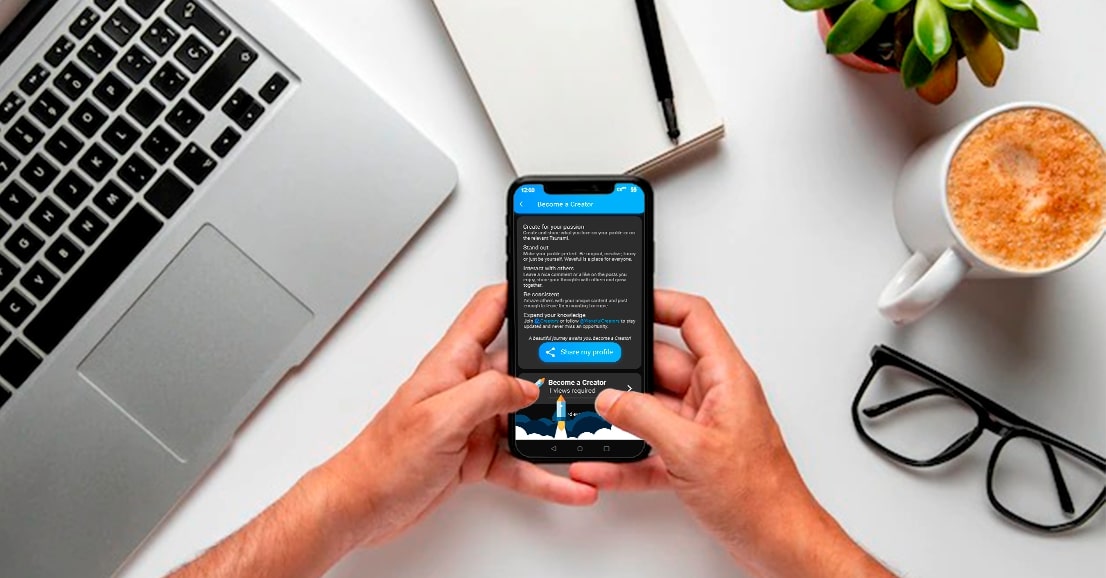 How to become a Creator on Waveful 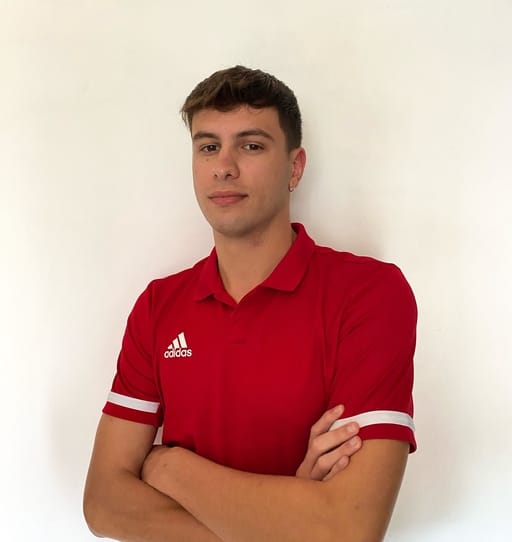 Becoming a creator on Waveful is a fundamental step to start enjoying a series of advantages in the app that Waveful makes available to its users.

Who are the Creators on Waveful

The "creator" function was created to enhance the content published by users, in fact Waveful shares 50% of its earnings with creators based on how much users interact with their posts, precisely because they are considered pillars of Waveful.

The advantages of becoming a creator

As anticipated, Waveful's creator feature offers users some advantages that we list below:

Waveful stands out from other Social Networks for the possibility of creating communities (Tsunamis) that connect users with common interests and passions. The ability to create a Tsunami, however, occurs exclusively after becoming creators, so you can create your first Tsunami once you have become a creator.

If you haven't become a creator yet, but have noticed that you're already accumulating money with your content, don't worry, the money accrued before becoming a creator will remain in your Waveful balance and you'll still find it even when you become a creator. The real advantage will be the ability to link your IBAN in order to receive payment from Waveful itself.

The requirements to become a Creator

Once you create a Waveful account, you won't be able to become a creator right away. Waveful, in fact, has established a basic requirement to be able to become a creator: that is, 5000 views of the total posts. Simply start publishing content on your profile but not only, even on Tsunamis already created by other users, and you can start collecting views and reach 5000 views of total posts as soon as possible. If, on the other hand, you have already become a creator and would like to create a Tsunami of your own in which to publish your content and grow your community, this article will certainly be for you.

How to become a Creator on Waveful: The steps

By taking these simple steps you will be in effect a creator on Waveful.

If you still haven't convinced yourself to land on Waveful, we're sure that this article will definitely change your mind!

Hello, my name is Gianluca and I welcome you to the Waveful's Blog! 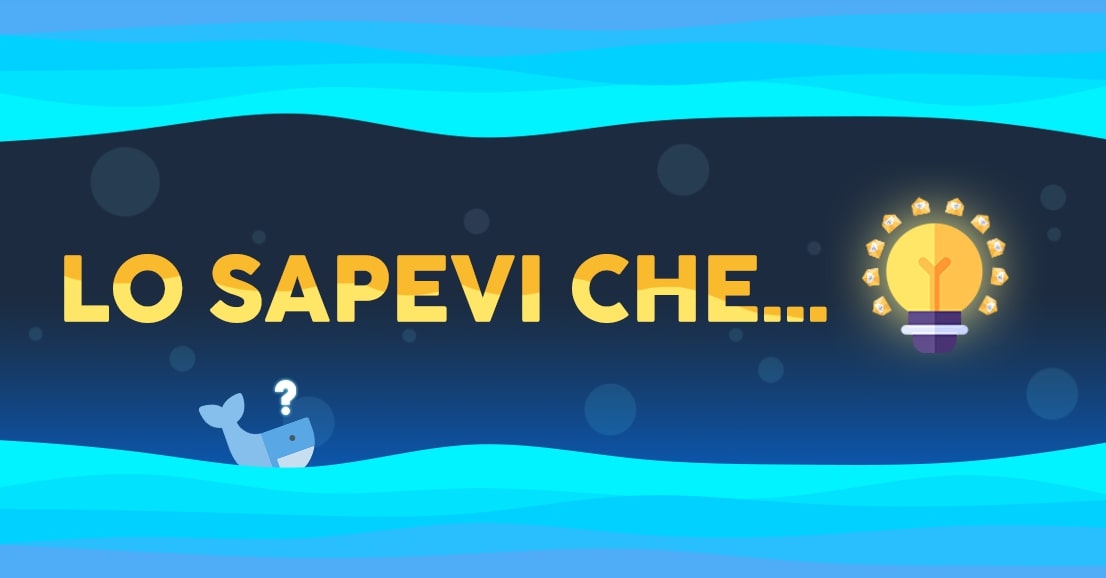 Did you know that?

Did you now that? Our column in which we show you some features of Waveful that you may not know and you should know 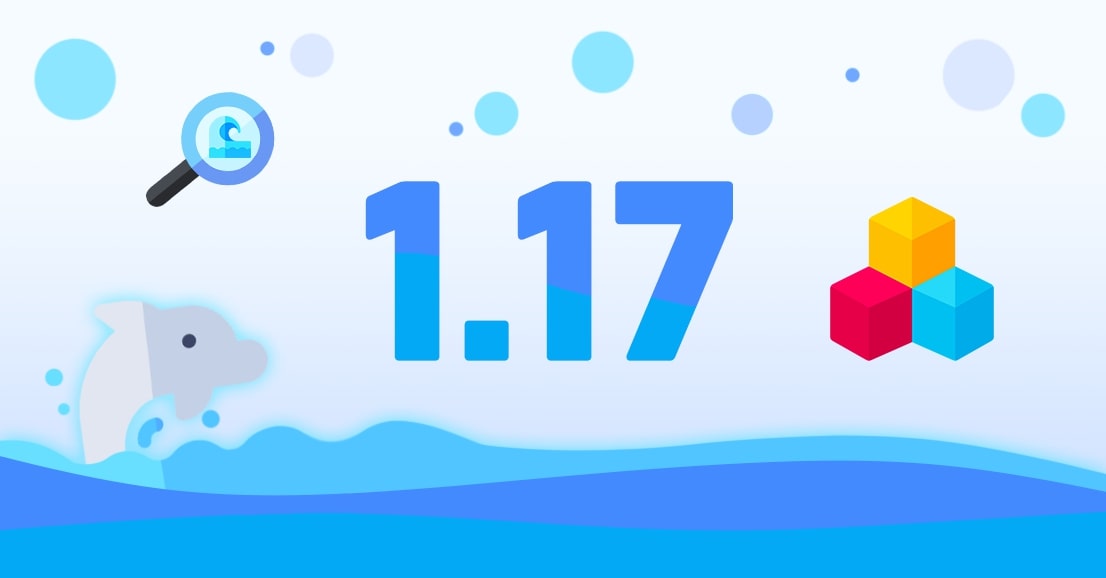 The new Waveful update 1.17 is now online, and with it also some new features. What are you waiting for? 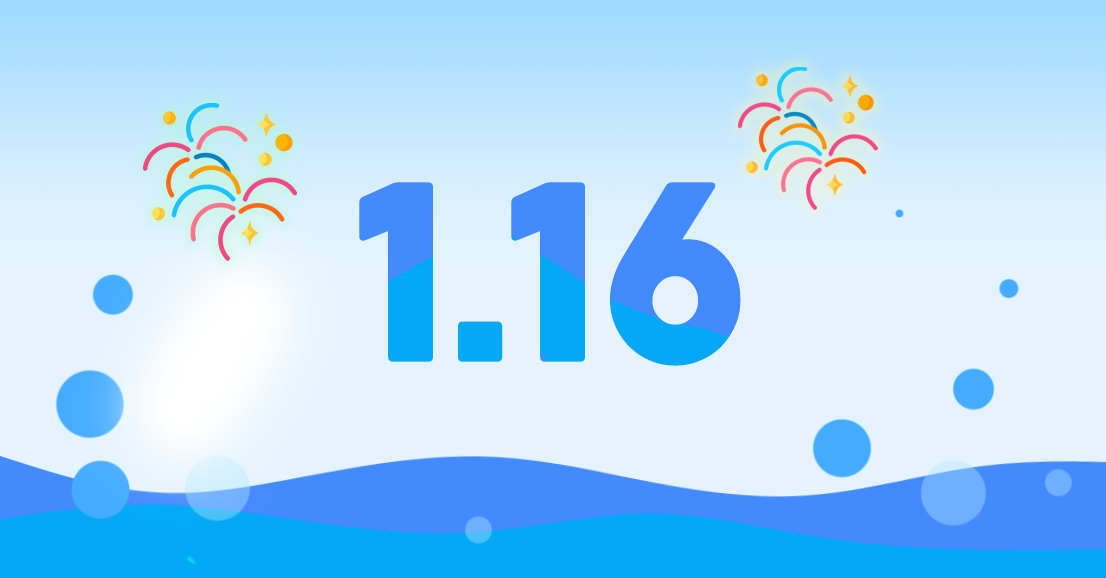 The new year has come, and with it also the new Waveful update 1.16

New Year has come, and with it also the new Waveful update 1.16. A lot of new features and fixes are waiting you.